Fundus Autofluorescence (FAF) Imaging is an easy, non-invasive modality for diagnosing retinal disease. It is a modality for metabolically mapping the retinal pigment epithelium (RPE) by identifying naturally or pathologically occurring fluorophores in the posterior segment such as A2-E in lipofuscin granules and minor fluorophores like collagen and elastin. When the pathology is centre-involving, the metabolic changes and loss of RPE corresponds to the level of visual function.

Fluorophores are excited in the blue wavelength (488nm) and emits light in the green spectrum (535 - 580nm) which is then recorded in the yellow-orange spectrum (615 - 715nm). Autofluorescence images are acquired without the administration of any intravenous medication. Both fundus camera and confocal scanning laser ophthalmoscope (cSLO) platforms exist. 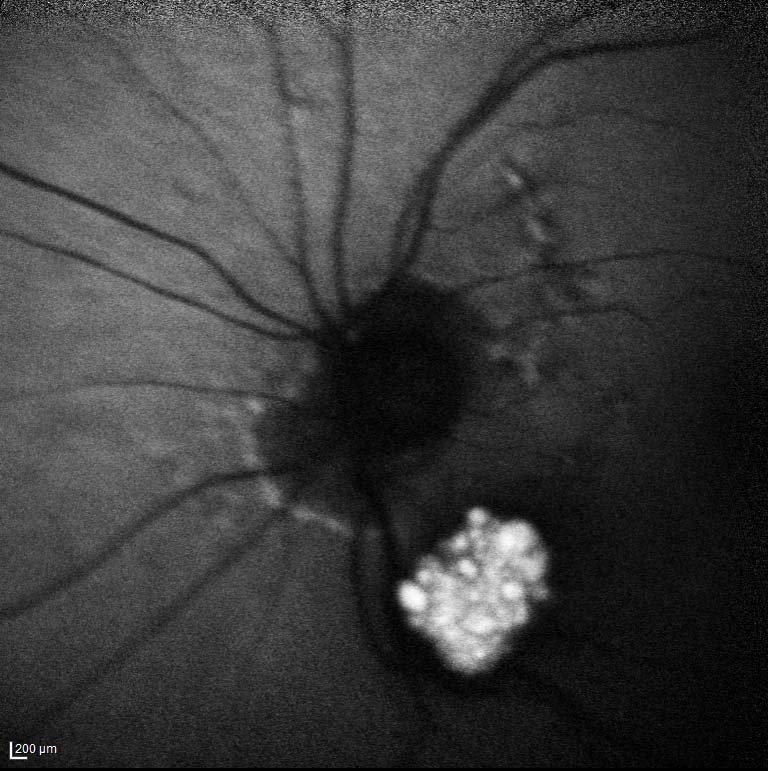 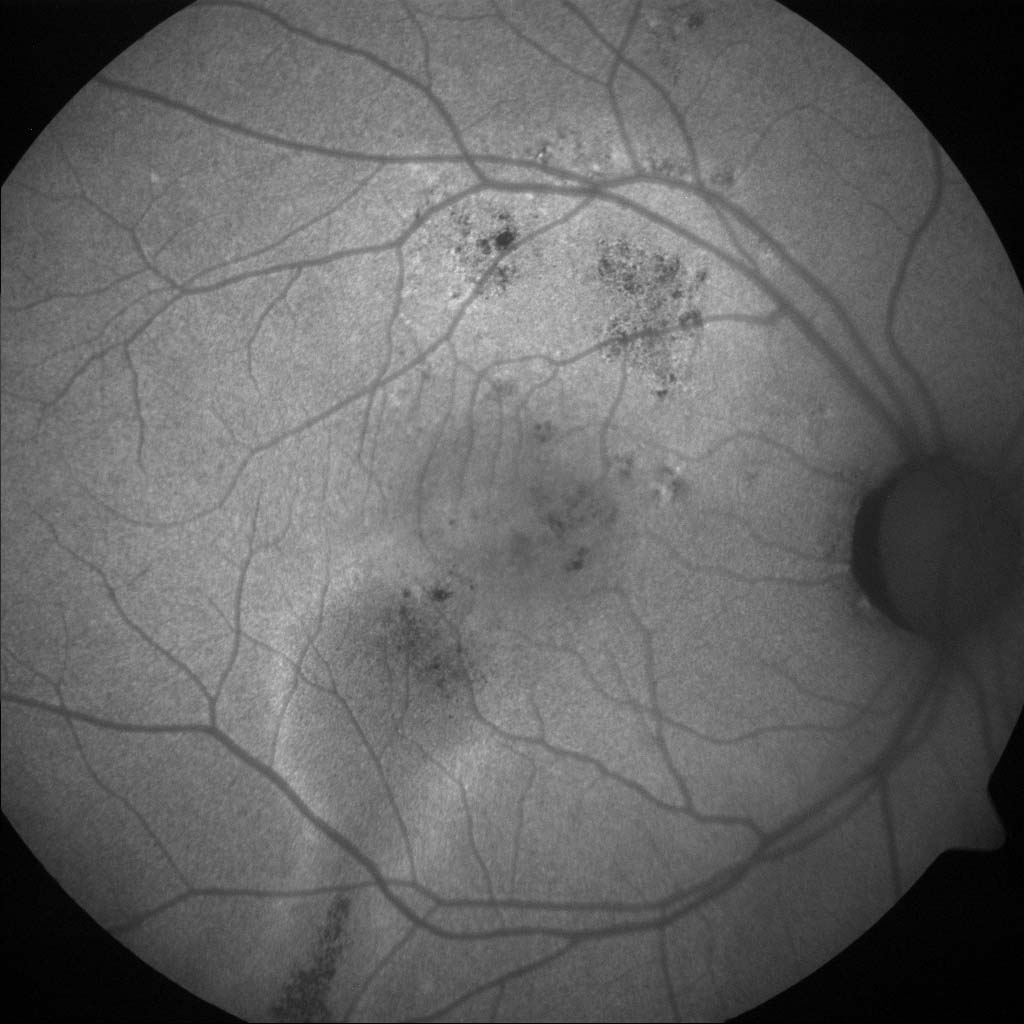 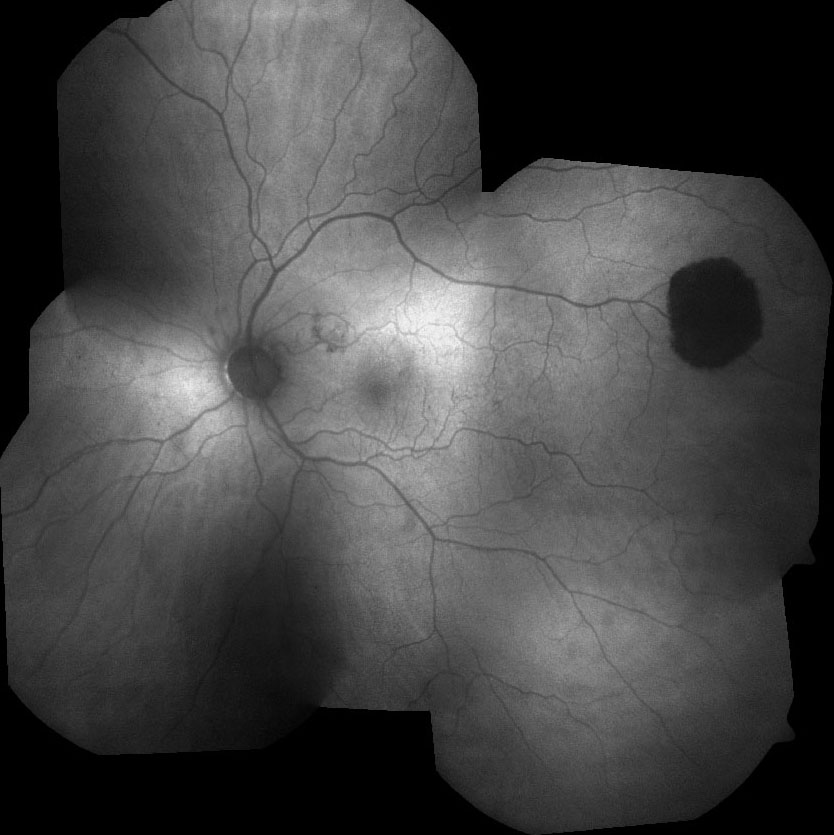 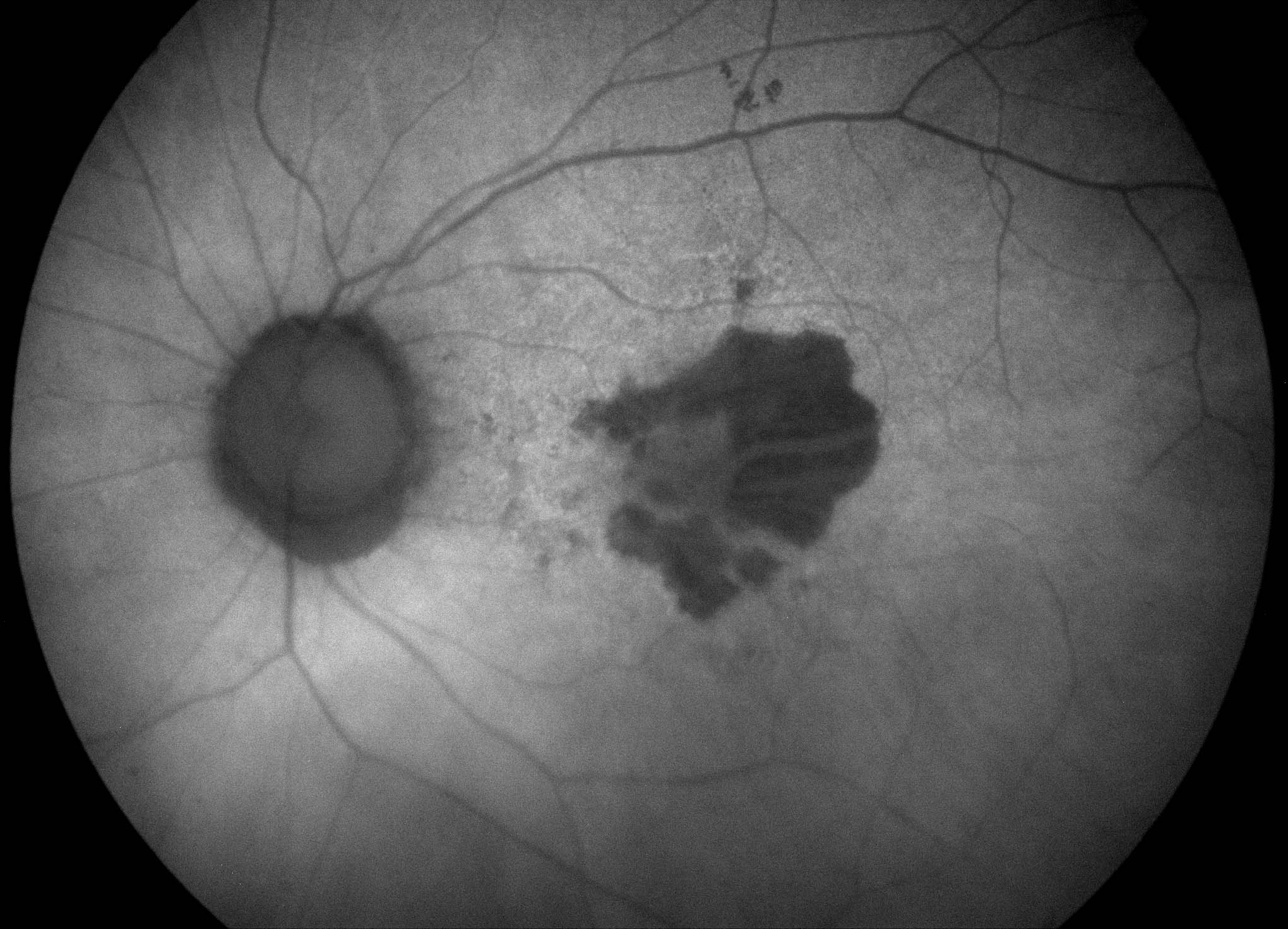 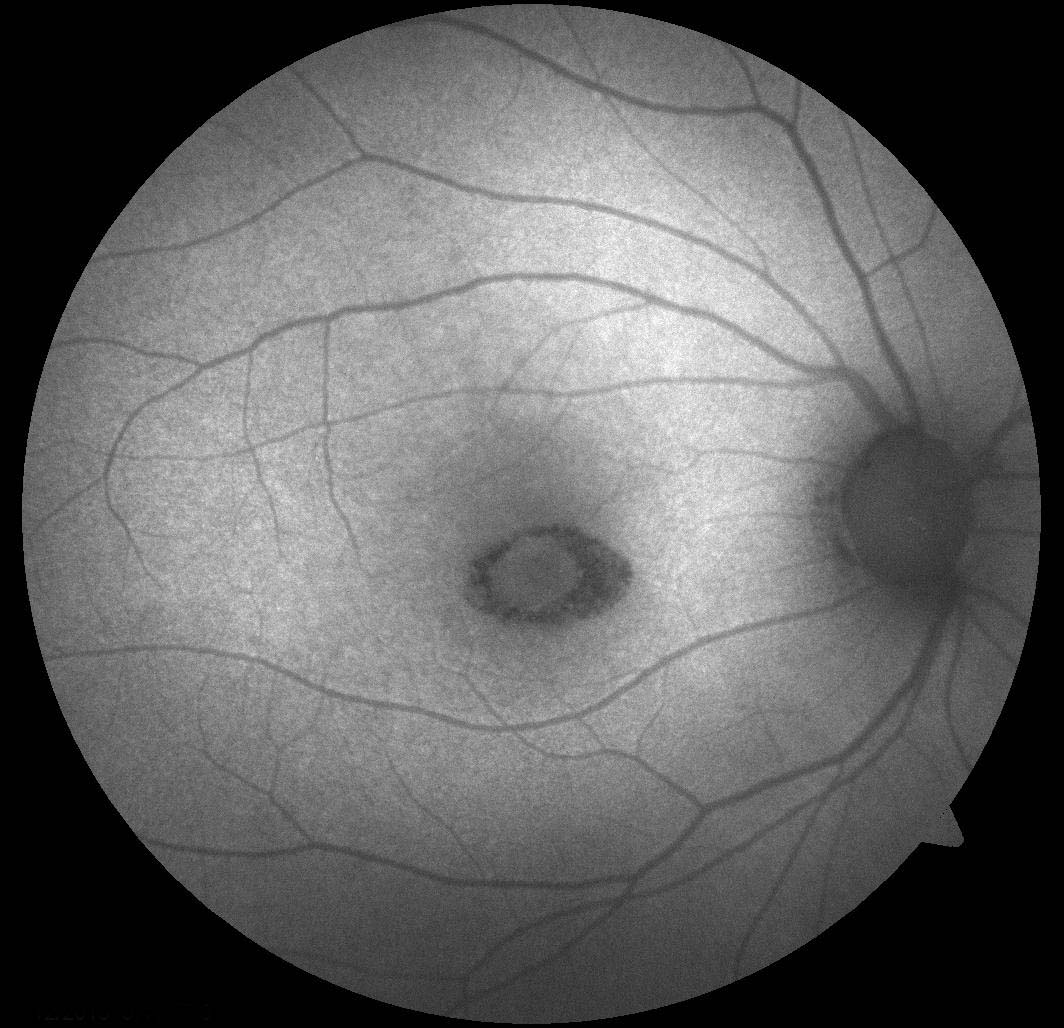 Please register for FREE and full access to the rest of the chapter. 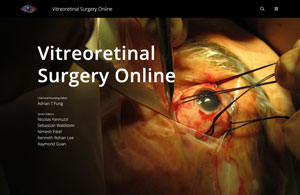